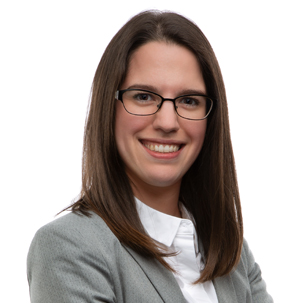 Mtre Camille Rousseau, notary, LL.L, LL.M., obtained her degree in civil law with honours from the University of Ottawa in 2016 and her master’s degree in notarial law from the same university in 2018. After starting her practice in another office of the region, Mtre Rousseau joined Gagné Isabelle Patry Laflamme & Associés in February 2019.

Mtre Rousseau practices within the real estate team and will advise you adequately for the preparation of your will and protection mandate.

Additionally, Mtre Rousseau sits on the board of directors of Maison Alonzo Wright, a non-profit organization in the region that offers therapy services and aid relationship based on the financial capacity of individuals.