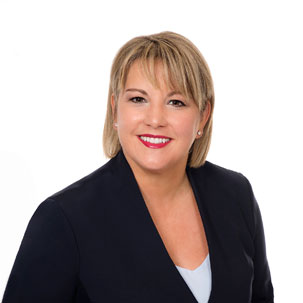 Mtre Isabelle Pelletier, notary, B.A.A., LL.L., D.D.N., earned a bachelor’s degree in business administration before completing her licence in civil law at the University of Ottawa in 2000. In 2001, she obtained her diploma in notarial law from the Université de Montréal. She became a member of la Chambre des notaires du Québec in February 2002. She has since been practicing, in collaboration with the notaries of Gagné Isabelle Patry Laflamme & Associés, in estate law and law of persons (protective supervision).