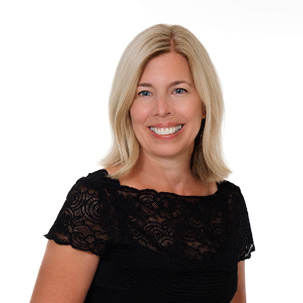 She completed her general practice of real estate law by developing a specialization in agricultural law. In recent years, she has shown interest in municipal law and in the conservation of our natural resources, through many mandates obtained from a conservation organization active in the region.

Mother of four, she is actively involved in her family’s activities, serves as chairman of the Pontiac Chamber of Commerce, as vice-president of the Association des professionnels, industriels et commerçants d’Aylmer (APICA) and is a member of several committees, including the agricultural law committee of the PME INTER Notaires network.