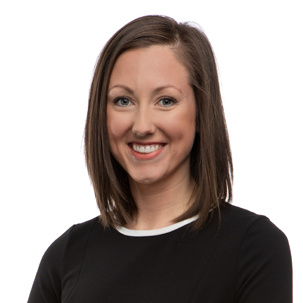 Mtre Véronique Laliberté, notary, obtained a degree in civil law (LL.L.) and a master’s degree in notarial law (LL.M.) from the University of Ottawa in 2013 and 2014. She was sworn in by the Chambre des notaires du Québec in March 2015 and began her practice at the same time in the Outaouais region. She joined Gagné Isabelle Patry Laflamme & Associés in September 2018 to carry on her profession, particularly in the fields of estate law and law of persons.

Her curiosity led her to study the Chinese legal system at the China University of Political Science and Law as well as the Innu legal system in the Uashat Reserve in Sept-Îles. Prior to her legal career, she was a radio host for stations of the Outaouais, Lower Laurentians and northern Ontario regions.

Involved and committed, Mtre Laliberté has been involved in several associations throughout her academic and professional career. She continues this commitment as a director on the board of directors of the Association des notaires de l’Outaouais.